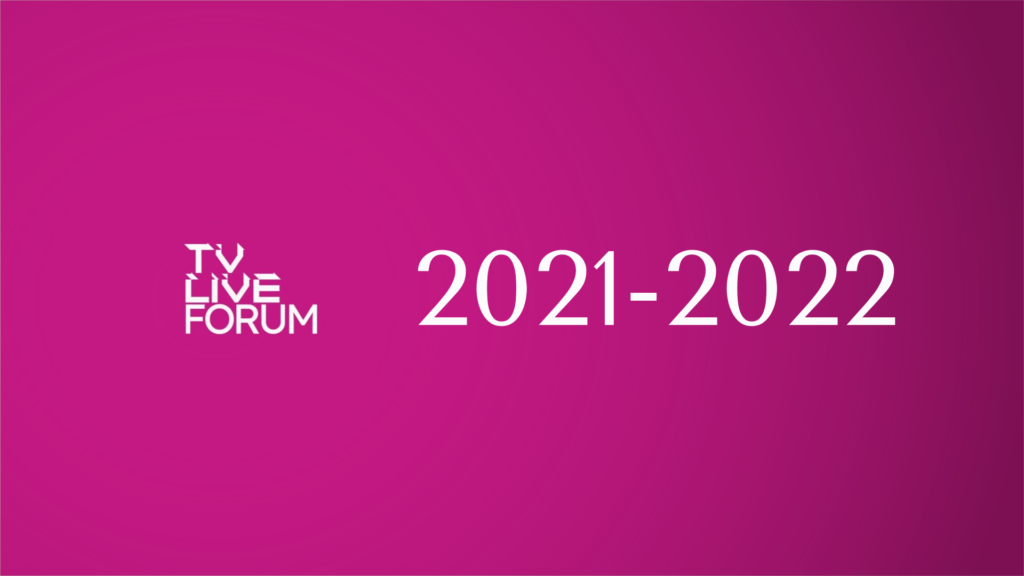 The site owner Robert J. Francis posted an update to say that the forum will now be closing on Sunday 31st July at 12 noon.

It was announced early on Tuesday 26th July that TV Live Forum would be closing at the end of August.

In an announcement post made on the forum, owner Robert J. Francis said that in light of “continuing abuse”, he was going to close the forum in order to focus on his mental health.

Tribute posts in the thread soon came in, praising Robert for focusing on his mental health and putting that above running a forum.

The launch of TV Live Forum was first announced 8 minutes after the closure was announced of Asa Hicks’s TV Forum, on Wednesday 3rd March 2021. Whilst several other rival forums and communities were set up alongside TV Live Forum, most soon fell by the wayside, and it was clear the bulk of the TV Forum community would move over to TV Live Forum.

TV Live was launched on 27th June 2007, and whilst the early days were beset by technical problems, the site soon grew. One of the site’s signatures was a constantly evolving look, with logo refreshes and changes in design, bound to appeal to a community that lived for changes in branding on television.

The remit of the site soon expanded, including launches of the TV Live Wiki, and the first attempt at a TV Live discussion forum called TV Live Chat in late 2012. A lack of interest and spam messages put paid to that first attempt, and it was at that point that the expansive TV Live Network was pared back for the first time.

After launches of further strands of TV Live, including a podcast that attracted guests including Mike Bushell and Anthony Davis (the second attempt at a podcast after an initial effort in 2012), the closure of TV Forum provided the ideal opportunity for a ready made community to be brought over to TV Live, and to create a more fully fledged brand.

The forum, in its short life, has covered an interesting section of TV presentation history, covering the launch of two news-style channels in GB News and Talk TV, as well as the eventual fuller rollout of the BBC Chameleon branding scheme, including the new BBC One idents.

The launch of GB News was reflected in the heightened atmosphere of political-based discussion on the forum. The attempt to have a clean slate and allow back controversial TV Forum members such as James Martin stoked these tensions, especially when the obvious right-leaning slant of the channel was clear. Indeed, James Martin eventually appeared on the channel as a contributor.

Relations between the closed TV Forum and the new TV Live Forum were as positive as possible, with the former moderators (and Admin, Asa Hicks) coming over the forum to join the discussion.

The closure of the forum on 31st August represents the end of a rather short, but tumultuous era in television presentation. We wish the best of luck to the eventual successor forum. 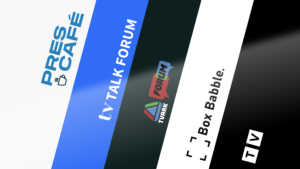 The new television presentation forums: which is the best? 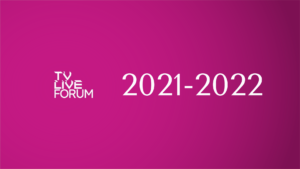 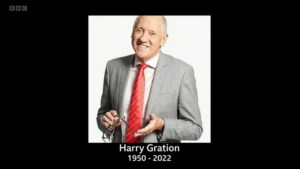 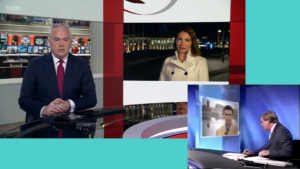 The New BBC News set: 4 small details you may not have noticed