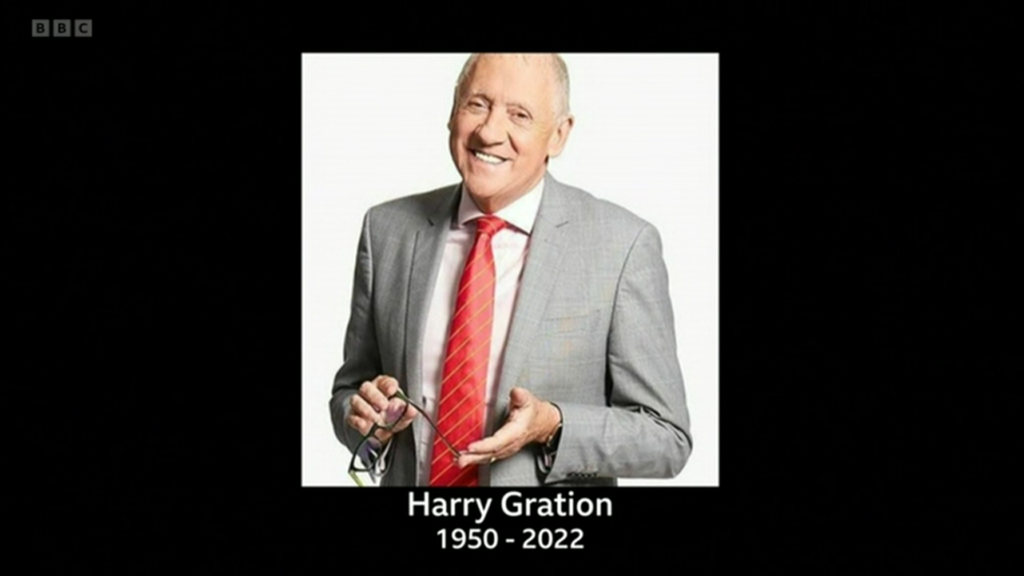 Harry Gration suddenly died today at the age of 71. His death was announced at the end of BBC Look North Leeds and BBC South Today.

The New BBC News set: 4 small details you may not have noticed 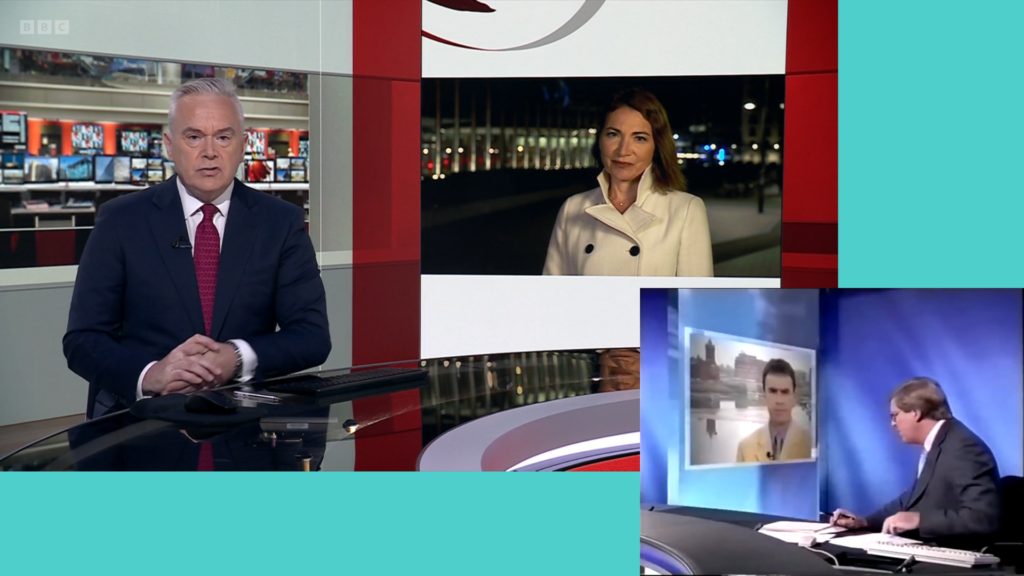 The new BBC News Studio B set launched last night, and there were a few things you may not have noticed about the new state-of-the-art studio, that may well point to some interesting things to come… 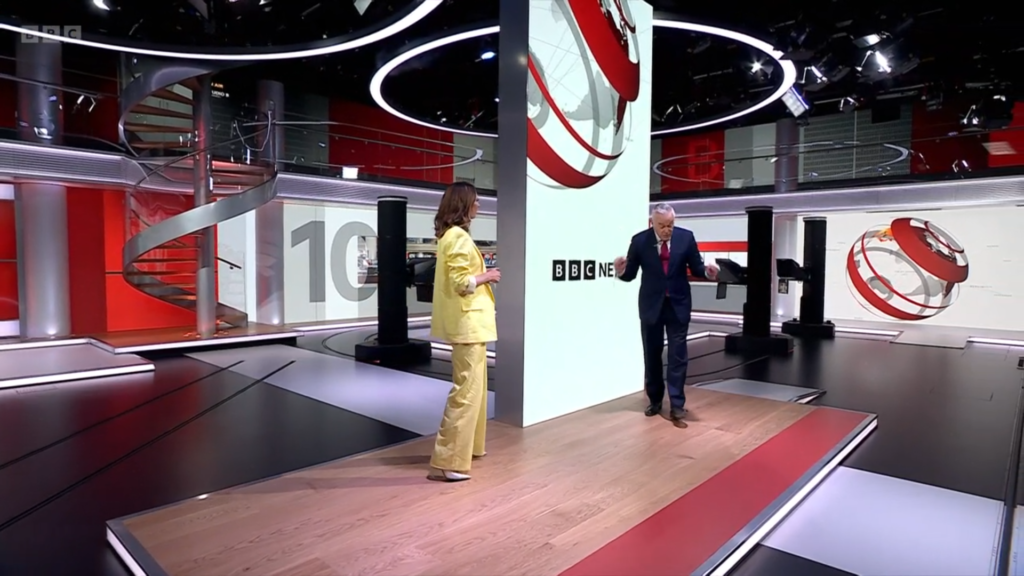 BBC News has debuted a new set for the national bulletins on the BBC Ten O’Clock News tonight, and the reactions have been mixed.

The set was first previewed on The One Show at 7pm, and was first show in action during the Ten O’Clock news with Huw Edwards.